Is Cremation, Burial, or Suicide Spoliation?

The Ethical Dangers of Attorneys Using “Reply All” 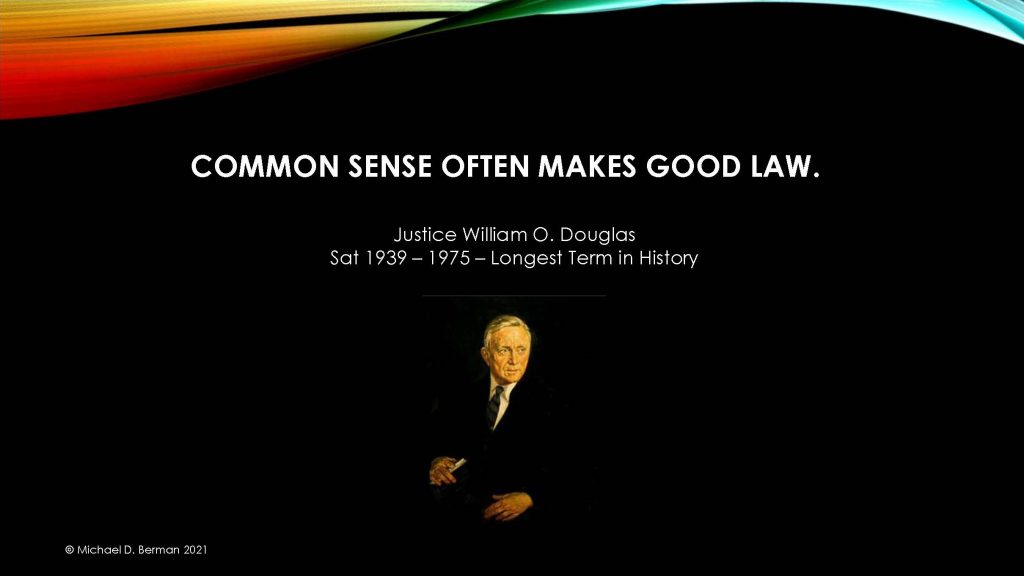 While this blog is focused on ESI, Maryland State courts have been asked to apply the spoliation doctrine in unique contexts.  They have addressed whether:

The Courts have rejected the spoliation arguments.

Mattingly was a medical malpractice action.  Mattingly died five days after surgery. His mother brought wrongful death and survival claims.  She obtained a private autopsy and then had the remains cremated.  The autopsy was arranged by her attorney.  Mattingly, 244 Md.App. at 268.  The defense was not notified in advance.

The appellate court cited other authorities for the proposition that “a human corpse is not just another piece of physical evidence.”  Id. at 279.  The trial court rejected a request for a spoliation instruction and the decision was affirmed.

The Mattingly defendants relied on a spoliation case involving the cause of a house fire.  The intermediate appellate Court was “entirely unpersuaded by the Appellants’ attempt to compare a grieving mother’s quest to obtain answers about the cause of her son’s untimely death and decision to make appropriate final arrangements for her son’s remains to a case involving the demolition of a home after a fire.” Id. at 276.

The Court held that the mother had no duty to preserve her son’s remains to allow the defendants to undertake their own independent analysis: “[W]e reject the characterization of the autopsy and subsequent cremation as deliberate spoliation of evidence. Ms. Mattingly made proper arrangements for the disposition of her son’s remains ‘as would be expected in the circumstances.’”  Id. at 281.

As Alicia Shelton, Esq., and I wrote in M. Berman, et al., eds., “Electronically Stored Information in Maryland Courts” (Md. State Bar Ass’n. 2020), in Hollingsworth & Vose Co. v. Connor, 136 Md. App. 91 (2000), the Court addressed another unusual spoliation claim.  The survivors of a smoker, who was exposed to asbestos, buried the decedent.  Id.   One issue was whether the asbestos exposure was due to cigarette filters or, alternatively, occupational asbestos exposure.  The defendants asserted spoliation based on the failure to remove and test lung tissue prior to burial.  They requested that the body be exhumed, arguing “that availability of the lung tissue would have presented [them] with an opportunity to analyze the fiber burden of the tissue in order to determine the cause of the mesothelioma.”  Id.

In rejecting the argument, the Court concluded that the defendants “astoundingly compare the burial of a loved one to the destruction of documents.”  Id.  It wrote that plaintiff’s family respected the rights of the deceased and “understandingly shrunk back from [defendants’] requests to exhume and disfigure the deceased plaintiff’s body.”  Despite the obvious “evidentiary value” of the body, the Court wrote that the “deceased’s family properly disposed of the body as would be expected in the circumstances.”

The Court noted that “many dollars” were involved in the case.  Id.  “[N]onetheless, we do not place cash before conscience.”  Id. at 138.

Notably, the Court emphasized that the defendants had waited until after burial and requested exhumation.  The Court hinted that a similar request to obtain lung tissue prior to the funeral might have been granted.  The Court wrote: “Appellants were certainly aware of the lethal nature of mesothelioma, and could have taken the procedural steps necessary, earlier in this action, in order to obtain or preserve the evidence they desired without having to ask for exhumation of the body.  They elected not to go through discovery procedures to request a biopsy or for the preservation of the lung tissue.  We find it unconscionable that they now denounce appellee’s next of kin and counsel for ‘deliberate spoliation of evidence,’ simply because they arranged for their loved one’s burial.”  Hollingsworth, 136 Md. App. at 138.  While that may be dicta, it is certainly important in the future.

In Jarrett v. State, 220 Md. App. 571 (2014), a criminal defendant unsuccessfully requested a missing evidence instruction because the State had permitted release and cremation of the skeletal remains of a murder victim, prior to an independent medical examination of them.  The Court held that it was not error to refuse to give the requested instruction.  Defense counsel had argued that the State destroyed important evidence, and the Court noted that an adverse inference may be drawn by the jury even in the absence of an instruction.  Jarrett, 220 Md. App. at 580 (“Indeed, despite the trial court’s decision not to give a missing evidence instruction, the jury was still free to infer that the destroyed evidence would have been detrimental to the State’s case.”).

In Jarrett, the defendant was convicted of murdering his wife and, in a taped conversation with his son, the defendant agreed to help pay for the cremation that he now complained was prejudicial.  Jarrett, 220 Md. App. at 579-80.  The Court held that “the State had no affirmative duty to preserve the remains after the autopsy was completed.”  Id. at 595.

The Jarrett Court, like the Hollingsworth Court, stressed that human remains and “the emotional feelings of the living” relatives were involved. Jarrett, 220 Md. App. 595 n.5; cf. Hollingsworth, 136 Md. App. at 137; see M. Berman and A. Shelton, “Electronically Stored Information in Maryland Courts, 265-66 n. 46.

In the unreported decision of Tyler v Judd, No 0610 Sept. Term 2015 (Md. Ct. Spl. Apls. June 30, 2016), the Court was faced with the suicide of a defendant prior to his deposition.  The plaintiff asserted spoliation.  The Court held otherwise.

Plaintiff Tyler consulted Dr. Judd concerning contraception. Dr. Judd advised a specific procedure as both painless and effective. Nonetheless, the procedure caused pain and the plaintiff became pregnant. She sued the doctor.  During the litigation, but prior to his deposition, he committed suicide. Plaintiff sought spoliation sanctions.

One could certainly posit situations where Tyler should not be followed.