On April 16, the Annapolis Capital reported that Michael D. Berman argued in favor of a referendum petition and stated that the challenge “seeks to chill and taint the ongoing election campaign,’ said attorney Michael Berman, who represents Citizens Against Slots at The Mall, one of the groups formed to push the petition drive. ‘The citizens are now campaigning under the taint of fraud.'”  The Court of Appeals ruled in favor of the referendum on July 20, 2010. 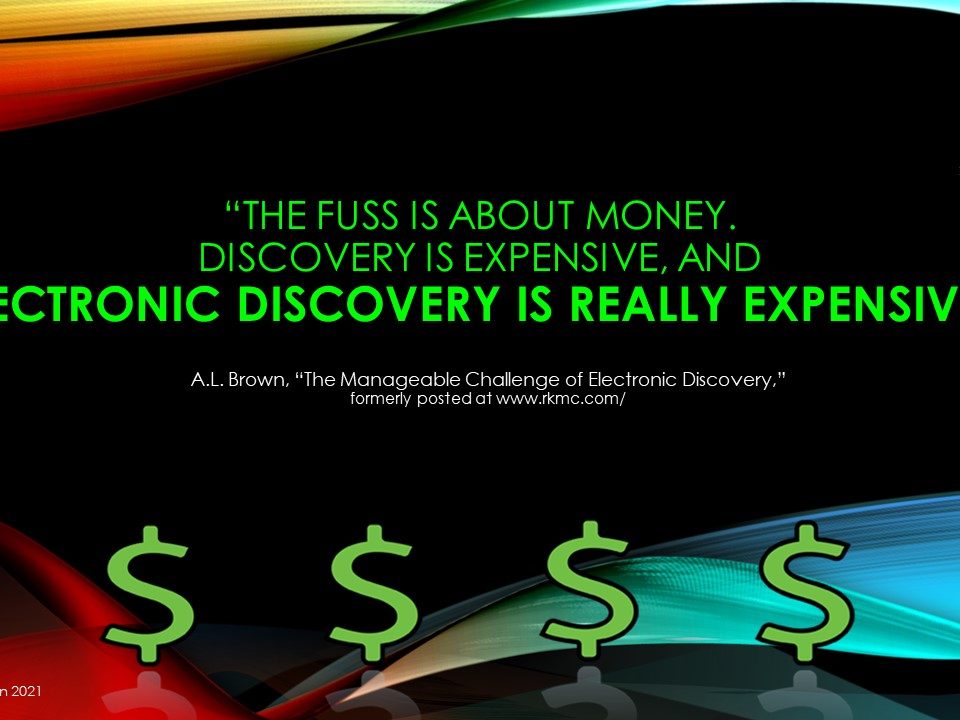 Recovery of ESI Costs: “The fuss is about money…. [E]lectronic discovery is really expensive.” 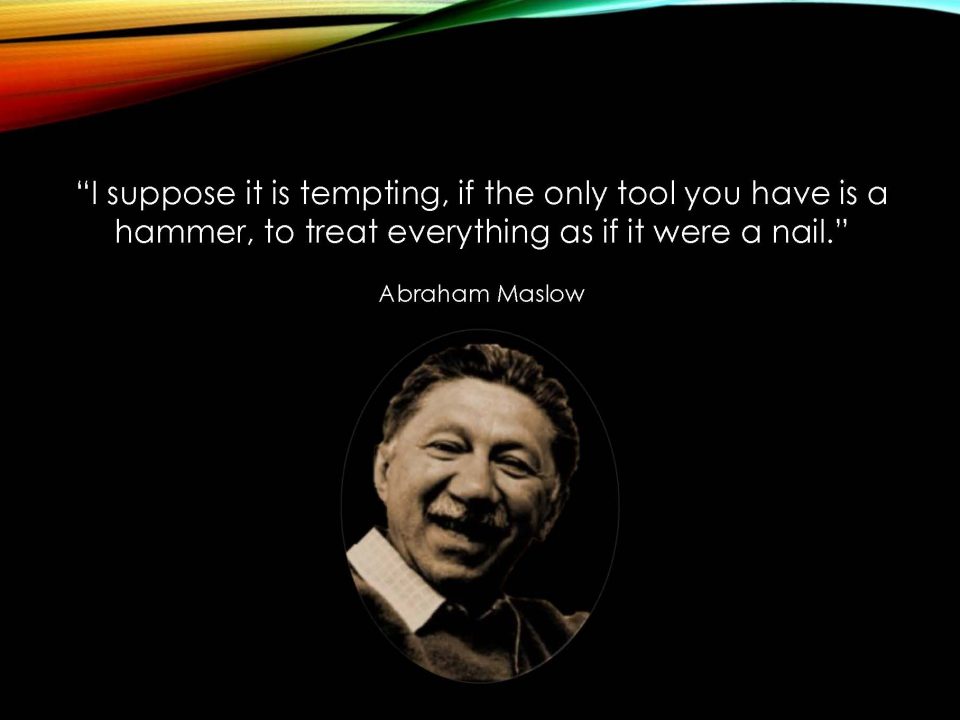 Some Tactical Options for Businesses Faced With Pre-Litigation Preservation Demands