Documenting When the Duty to Preserve Potentially Responsive Information Was Triggered

In U.S. Equal Employment Opp. Comm’n. v. The George Washington University, 2020 WL 3489478 (D.D.C. June 26, 2020), the court held that a party cannot be ordered to provide a “quick peek” without its consent.  In doing so, it carefully analyzed and rejected contrary precedent.

The term “quick peek” is found in the Advisory Committee Notes to Fed.R.Evid. 502.  The George Washington University court described the “quick peek” procedure using the definition of The Sedona Conference Commentary on Protection of Privileged ESI, 17 Sedona Conf. J. 95, 135 (2016).  A “quick peek” allows “the production of information without any privilege review, subject to an assurance that privileged documents produced through such a production will be returned without a later claim of waiver.”

A “quick peek” is appropriate when cost is an overriding concern and when a party is confident that its privileged production, if any, will be harmless.  Under the cost-saving process of a “quick peek,” a producing party may produce documents with little or no privilege review.  The requesting party then reviews the entire production and identifies which documents it would like to have copied.  If any of the selected documents are privileged, the producing party can then assert privilege.  Disclosure of any privileged documents during the “peek” is not a waiver of the attorney-client privilege or work product doctrine.  Under Fed.R.Evid. 502, non-waiver is limited to those two protections.

In GeorgeWashington University, the EEOC filed a gender discrimination action.  Defendant objected to four requests for production of documents asserting overbreadth, undue burden, relevance, lack of proportionality, and statutory privacy of student records.  The court held that the defendant was “largely correct.”

On the “quick peek” issue, the court wrote that Rule 26(b)(1) permits discovery of nonprivileged matter.  It explained that the EEOC proposed filtering and targeted searches to identify and remove protected materials, with the remaining emails being produced, subject to a “clawback,” or non-waiver, order.  The EEOC contended that Fed.R.Evid. 502(d) “was drafted for cases just like this one….”  The defendant, instead, wanted document-by-document review prior to production. 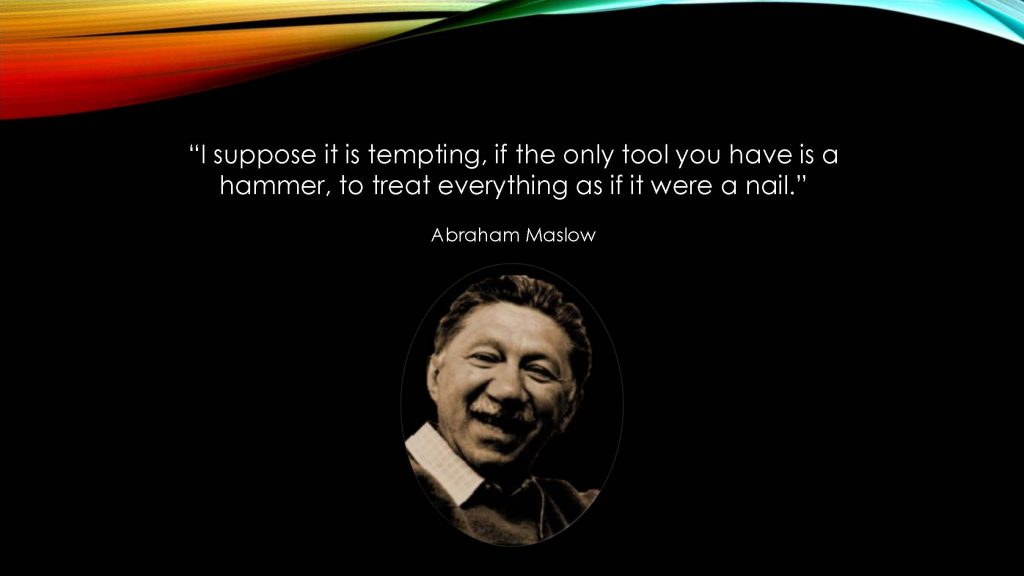 The court wrote that the EEOC’s proposal “that the Court enter a Rule 502(d) order and then require [defendant] GW to use EEOC’s preferred privilege-review protocol—is, for the undersigned, a non-starter.”

The George Washington University court distinguished Fairholme Funds.  In that case, the court ordered the government to use a “quick peek” procedure under Rule 502(d), without its consent.

Instead, the George Washington University court followed Winfield.  Winfield had dissected Fairholme Funds and reached the opposite result, refusing to order a “quick peek” over objection.

The primary argument against a court having the power to order a “quick peek” without consent is that Rule 26(b)(1) allows discovery only of “nonprivileged” information.  By definition, privileged matter will often be produced in a “quick peek” because there is little or no pre-production review.

The second argument against court-ordered quick peeks is that the Federal Rules of Civil Procedure do not abrogate common law privileges.

A third reason is that the Rules Enabling Act does not permit the rules to abridge or modify any substantive right.

The George Washington University court buttressed its conclusion with a discussion of the problems inherent in privilege searches.  They are “rather blunt instruments to employ for a procedure that could use a more delicate touch.”  It concluded that courts are not normally in the business of telling parties how they should respond to discovery and how they should review documents.

The court suggested that use of a special master would be preferable to an impermissible court-ordered “quick peek.”

As a postscript, it later turned out that the EEOC was in possession of some privileged documents.  U.S. Equal Employment Opportunity Comm’n v. George Washington Univ., 2020 WL 6504573 (D.D.C. Nov. 5, 2020). Those documents had been provided to the EEOC by the plaintiff during the administrative process, and they were not provided by defense counsel in the lawsuit.

Secret Moonlighting, by Attorney in Plaintiff’s Law Firm, as a Document Reviewer for Defendant, Does Not Result in Disqualification of Plaintiff’s Firm